Contrary to popular belief, Europe’s largest economy, Germany is not all about work. Why is it then, that Germany is the European powerhouse? Well, truth be told, it’s because people work hard and play harder. While German car manufacturers are churning out some splendidly futuristic cars, ‘Dem Deutschen Volke’ definitely know how to let their hair loose and a great example of that is the German Carnival Season.

The Cologne Carnival is perhaps the largest and most well-known in Germany. The main event is the march of Cologne’s ‘Dreigestirn’ or Triumvirate made up of three people given the title of Prinz, Jungfrau and Bauer (prince, maiden and peasant). Our very own Sales Director, Marcus Martenstein played the part of the prince at last year’s carnival. Go RheinBrücke!

The fortunate trio get to lead a sea of carousers in a kilometre-long procession across the city of Cologn in costumes that are often on par with Comic-Con cosplay. People transform with the help of makeup, wigs, and outfits and the streets are filled music, dance and laughter.

There are other independent performances that take place during the week-long celebration that fall under the ‘Alternative Carnival’ including the ‘Stunksitzung’, which is a comedy show that pokes fun at tradition, conservative norms and politics. 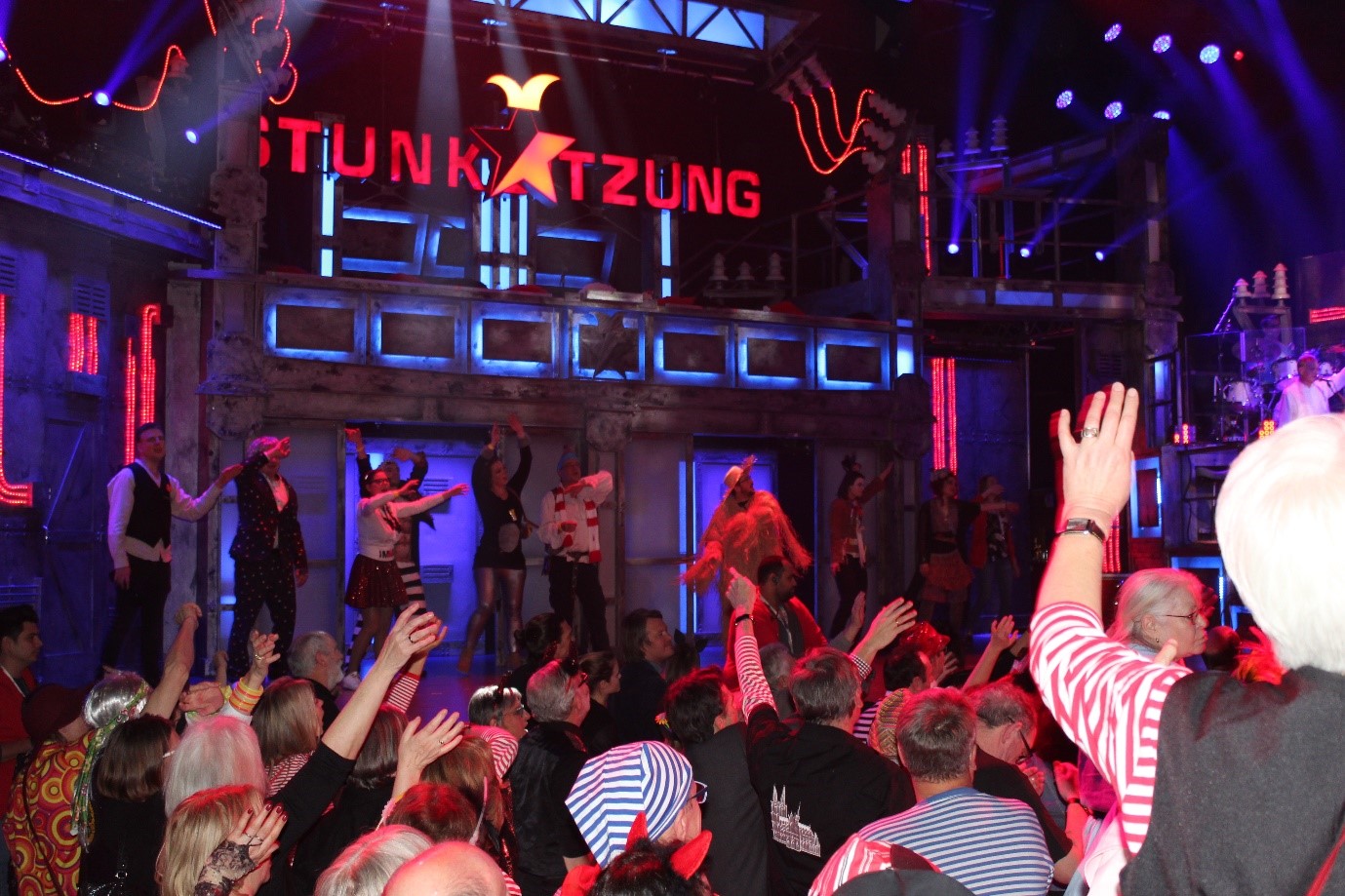 We at RheinBrücke held an event for few of our customers at our German office very recently. After some great discussions, the participants of the meeting were invited to Colognes very own Stunksitzung to end the day with a bit of fun and merriment.

The carnival Sitzung, as most of you may not be aware, is a tradition that has developed in Germany in the last two centuries as a theatrical expression of Carnival. The carnival itself is a swirling performative mélange of parades, costumes, music, and traditions as can be found in other cultures. But the Stunksitzung is a subversive part of the Cologne carnival and is today a firm fixture on the Carnival calendar. Complete with fanfares, great music and amazingly dressed figures draped with Carnival medals standing in barrels holding speeches called the Büttenrede tradition (literally barrel speechmaking). This is a regional variation of regular stand-up comedy that translates perfectly to Carnival.

Our guests joined in the festivities and kept with the theme of the event by wearing colourful costumes and taking part in the lavish traditional Carnival stage-shows. There was no barrel left unturned as our guests took it all in. 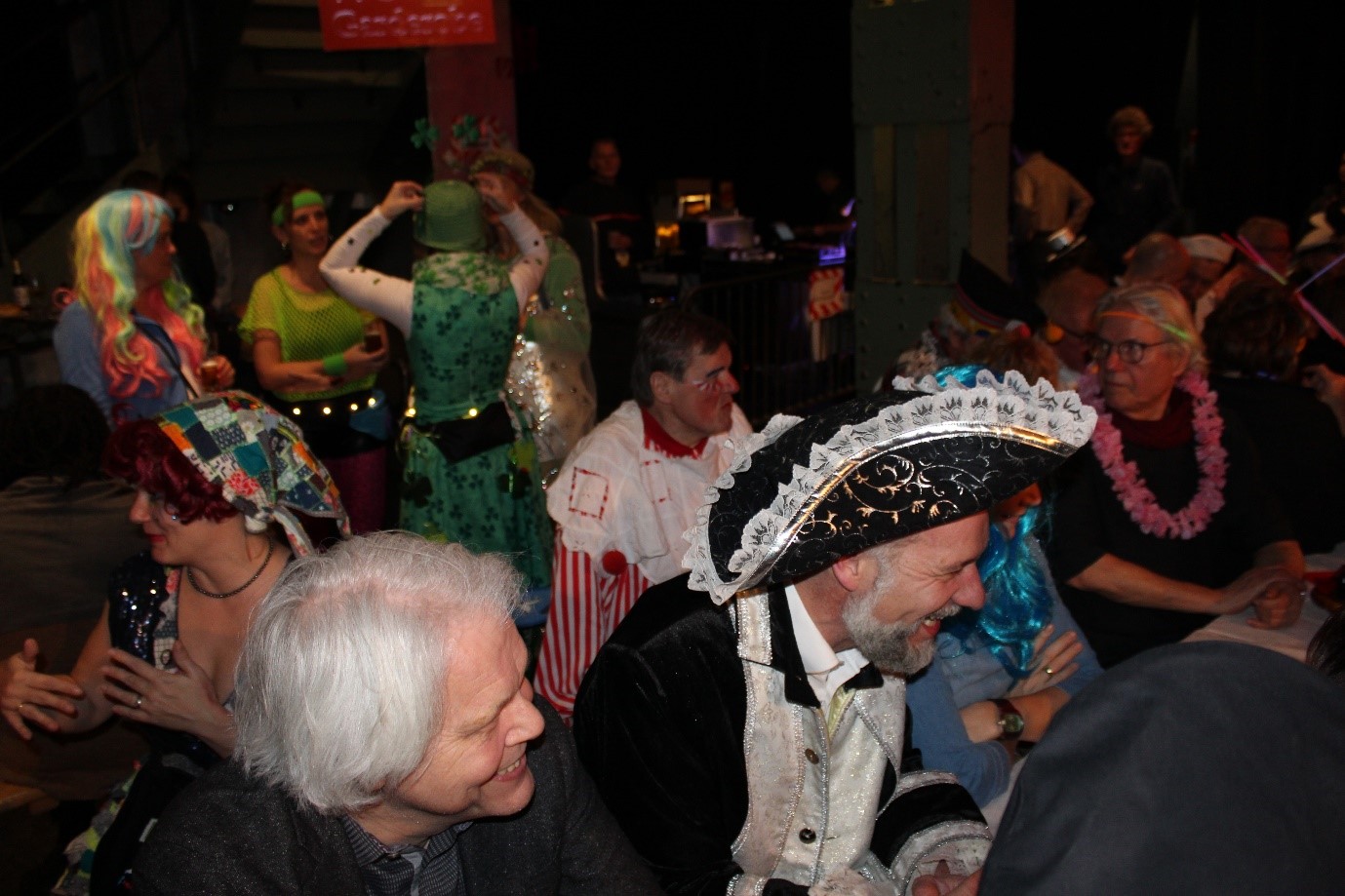 As said by our very own Sales Director, Marcus Martenstein, “To truly experience the Carnival, one should walk through the city with your eyes wide open and take it all in.” Maybe we should make this mandatory for all RheinBrücke employees. Fingers crossed.